Let me start by saying this is not a paid endorsement of any kind. I hate that I actually have to say that, but whatever…that’s just how SEO goes these days. Anyway, I took a little demo today of some really cool seo reporting tools developed by gShiftLabs and I liked it enough to mention it. We see loads of these at the trade shows and there is some really cool stuff out there…and this happens to be one. You can check this recommended site to learn more about this stuff.

ShiftLabs which is a netsuite solution provider based in Canada and the owners of the company are good people. NetSuite software is an online service that enables companies to manage all key business processes in a single system. … Companies use NetSuite for enterprise resource planning (ERP) and to manage inventory, track their financials, host e-commerce stores and maintain customer relationship management (CRM) systems.

Give Chris a call and I’m sure he’ll be happy to set up a demo for you if you’re interested. The interface is clean, intuitive & highly functional. Here’s a little peek: 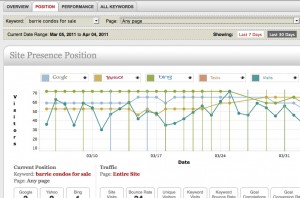 Go, gShift! See you guys in San Francisco for SES….

Google is celebrating PAC-MAN’s 30th birthday by showing an actual PAC-MAN game with their logo as the maze you drive your PAC-MAN around. 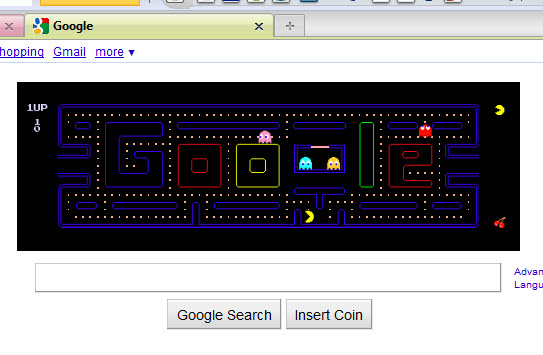 Let it load up and if you have sound, you’ll know when it starts. To move your PAC-MAN around, use your arrow keys, if you like this game check out the Fifth Geek blog  for more games and technology topics. Brings back such fond memories standing around playing this game for hours.

This information has been compiled by the Minecraft community on the Minecraft wiki. Please visit Minecraft Server Requirements info for the most up to date information, or to compare your computer’s hardware and software with other users’ computers listed as being able to play the game. 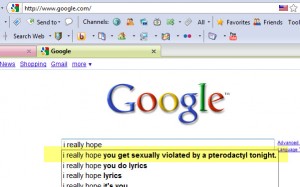 PowerMeter – Google Can Track Energy Use

All you need is a “smart meter” that allows Google to tap into your energy usage and they’ll tell you where you can save money based on consumption.

I have to give it to Google…they sure do have some smart people that come up with unique ideas. Go read more about PowerMeter over at their .org site.

Next on the invention table? Keyboards for your computer that read your fingerprints so online billing information is no longer needed. You go to a shopping cart and they know who you are already. The project will then turn into small electrical currents that are sent through the keys into the human body where they can read your brain and index your entire life.

Analytics is a necessary part of any online marketing campaign, right? Of course it is. And as the online marketing industry grows, so should the level of sophistication in which we analyze our data with a storyboard template. I’m certainly guilty of relying on what I’ll refer to as “status quo” metrics, meaning; I’m only paying attention to data that I’ve always considered to be important…not much else.

I was recently enlightened by a long-time friend and business associate who I believe has a truly unique approach to mining useful data and presenting eye-opening questions that have not been asked previously. The company is called DatabaseDNA and while it’s evident that this is not a web design or marketing firm; the nuts & bolts of what they actually provide is fascinating. One of the company’s owners, Tom Kapurch, has graciously offered to take on a few “pro bono” projects just to show the world what DatabaseDNA is capable of so we took the bait. And so can you, if you’re interested.

But let’s hear it straight from the horses mouth, shall we? I asked Tom for his description of DatabaseDNA and here’s what he had to say…

A better way of determining “what is important to know.”

Webster’s defines the word intelligence as the ability to learn … or deal with new or trying situations, or reason … and the skilled use of reason (and) the ability to apply knowledge to manipulate one’s environment or to think abstractly.

You won’t find a strict definition of business intelligence in Webster’s but when you search the term on the internet you will be directed to a variety of very sophisticated product sites powered by Microsoft, IBM, Cognos and SAS, to name a few.

A review of their products and services will offer terms such as analytics, dashboards, scorecards, data mining, corporate performance management (CPM) and predictive analysis. And, as you search the resources of many companies you will learn many of their collective human resources reflect expertise with these systems. But … do they necessarily have the capability or experience to provide real intelligence or the capacity to provide the abstract knowledge hidden within the data and present these as actionable information?

To the best of our knowledge, our service provides the most unique analytical approach to business intelligence development. It relies on combined technology applications used in government intelligence traffic analysis, consumer and B2B marketing research, operations research and statistical quality control. The related SW program is designed to effectively integrate with any legacy or even desk top system.

With knowledge gained through patterns we call “information emergence” and trends that rely on a unique data measurement and metric development algorithm that goes beyond ‘static,’ conventional statistics, our process uses an experimental AND exploratory method for data mining and “on the fly” analytics. We further provide a highly visual output, whose displays lend to distributed cognitive understanding and consequent tasking in the decision-making process.

One of the most salient features of our process is its dependence on the effective identification of a ‘mid’ or ‘operational level’ of information (between a level of strategy and tactics) with an objective ‘categorization’ of data at this mid level.

This critical elements in this process to optimize decision-making at multiple, integrated management levels to:

Our analytics process is not designed to replace legacy HW and SW systems that do an effective job of collecting, storing and distributing large volumes of data.

It is an effective tool to improve the use of these resources to gain a better understanding of “what is important to know.”

In short, it means that you can give these guys data of any type and they can tell you things about it that you never knew. I’m not really able to share the capacity in which we used DatabaseDNA, but I can tell you that we were deeply enlightened in a few areas. If you are looking for a marketing agency based in Idaho, check out the Boise SEO agency plans.

And as I mentioned above, these guys are taking on a few LinkWorth-referred projects for nothing in return other than, perhaps, some linkage and honest recommendations. Contact Tom and he’ll answer any questions you might have. 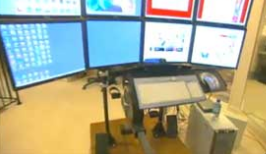 A new video has surfaced from a guy named Hubert Chang, who is claiming he was the 3rd founder of Google. He says that “PageRank” was his idea he gave to Larry & Sergey.

It will be interesting to see what is dug up because you know people are already scrambling to investigate his claims. He has a NYU page, but has very little information there.

Google truth: The truth of Google’s birth. Google was designed in 1997 Feb by me(Hubert), Sergey, and Larry. What happened between Sergey, Larry, and me in 1997.

He then links to his youtube video that explains his involvement. 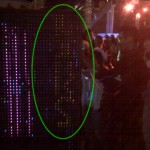 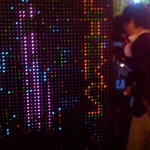