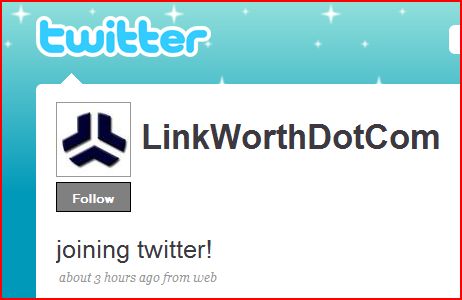 The SES San Jose show is right around the corner, August 18th through the 21st. We wrote a blog entry a couple of months ago talking about this show, along with a SES coupon for anyone interested in attending.

This is just a little reminder the show is only a month away. If you have yet to make plans and are going to attend, you might want to jump on the plans since hotels fill up.

LinkWorth will have a booth and we would love for any customers to stop by and say hi. The show is always one of the best of the year being right next to the Google campus. Along with the show, the Google Dance is worth the trip alone. With billions of dollars, you can imagine how cool of a party you can throw!

Hope to see you at SES San Jose.

We haven’t mentioned much about our travel plans for this year, other than our trip to SXSW Interactive. I know we said we didn’t plan on attending the usual conferences this year, however, we are going to be exhibiting at a few. One being the Search Engine Strategies Conference in San Jose, August 18-21.

This is one of the premier SES shows due to it’s location, right down the road from Googleplex. Google has their Google Dance which is always a blast. Kind of a time when everyone puts down their guns and all hang out together for fun, food and beverages. If you haven’t been, I’d highly recommend this one. Matter of fact, we can get you 20% off of a Conference Passport (aka Platinum Passport) or a 1 day pass. If you just want to go to the expo, this coupon gets you in for free.

Look for discounts to the other shows as we get them.